I was completely done with the cliché portraits.

My new camera had just arrived and my brother Marc had just bought his new motorbike. Both new toys if you can put it that way. I wanted to make some test images with my new camera and decided to make a short portrait about Marc and his new hobby. Now motorcycling is not super unique and Marc had a normal healthy interest in the motorbike. Not necessarily lucrative to scrutinize because the public's perception wouldn't be broadened far enough. What I like to use as a starting point for my work, among other things. So I changed the general question about why he bought the bike to give this motif an unexpected absurdist tint.

It took me some time to complete the animations. These are based on the motorbike manual that Marc has for repairing his engine. First I made scans of parts of the book and studied the style to give a similar look & feel to the video. 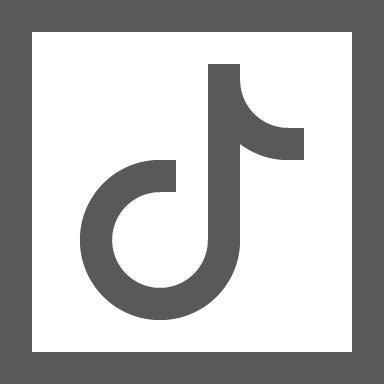